Bienvenidos a León, and what better place to study than León? Leoneses, as we call ourselves, take pride in our wit and our welcome. The site of Nicaragua’s National University, León is a lively and safe city with a long tradition of intellectual curiosity and exciting cultural life. By day the markets burst with bright fruits and activity; by night live music from the many cafes and restaurants spill out into the streets. Nicaragua’s capital for 242 years, León is a beautiful and friendly city with its colonial churches and fascinating culture. And only 20 minutes from beautiful Pacific beaches, you can indulge both your mind and body during your stay.

Conception of Mary festival is a wonderful spectacle to witness as shown in this video made by one of our past students from the United Kingdom.

Student life video. Whilst studying Spanish, its important to have an adventure here in Nicaragua.

León is named after León, Spain and is one of the oldest cities in Nicaragua. It is also warmer than Granada or Managua and a little cooler than Chinandega. The full legal name of the city, granted in Spanish Colonial times, is Santiago de los Caballeros de León, but this is rarely used. It is the capital and municipality of Nicaragua’s León department. As of 2005 the city had an estimated population of about 175,000 people.

León is situated on the Río Chiquito (Chiquito River), some 50 miles northwest of Managua, and some 11 miles north of the Pacific Ocean coast. Although less populous than Managua, León has long been the intellectual center of the nation, with the university founded here in 1813. León is also an important industrial and commercial center for Nicaragua. León used to be the hub of cotton growing but that has declined. The economy is relatively depressed. Tourists are not a large, visible presence in León, though it is popular amongst more seasoned travelers. León has more colonial churches and cathedrals per capita than any other place in Nicaragua.

León was originally founded on June 15, 1524, by Francisco Hernández de Córdoba on the banks of the Momotombo volcano.

The original city is actually 30 km south from the current city of León and is known as León a UNESCO World Heritage Sites,León Viejo, whose ruins have become a tourist attraction. It was decided to move the city to a new location next to the ancient indigenous town of Subtiaba following an earthquake and the eruption of the volcano in 1610. León was the capital of Nicaragua until 1824.

The city has conserved its colonial style streets and buildings which is evident in the beautiful Cathedral – considered the largest in Central America – whose atrium is decorated with impressive lions, which are also around the fountain of the central square .

The Cathedral was built between 1747 and 1860, and restored in 1992. Inside there are beautiful baroque decorations, valuable oil paintings and frescoes, as well as an image of Christ, carved in wood, which was rescued from León Viejo. It also houses the tomb of the «Prince of the Letters Castellanas», Rubén Darío and the mortal remains of the founding bishops of the city and other great poets, such as Alfonso Cortes.

The city is very walkable if you can stand the heat. You do not really need a car once there, unlike Managua. The locals get around by bicycle and walking, and if you need to get across town you can take a taxi. However, to go to the places outside the city, such as the beach, a car is convenient.

Ruletos (trucks) serve as local buses (C$ 5 per ride). Taxis are C$ 20 per person anywhere in the city during the day and C$ 30 per person at night.

Gallery of things to see and do in León. 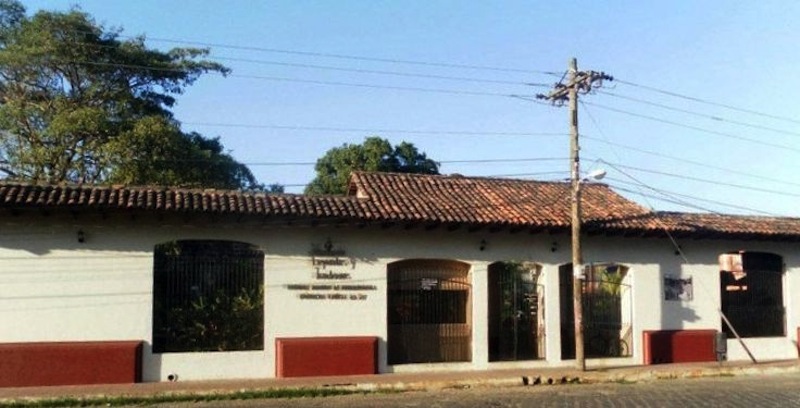 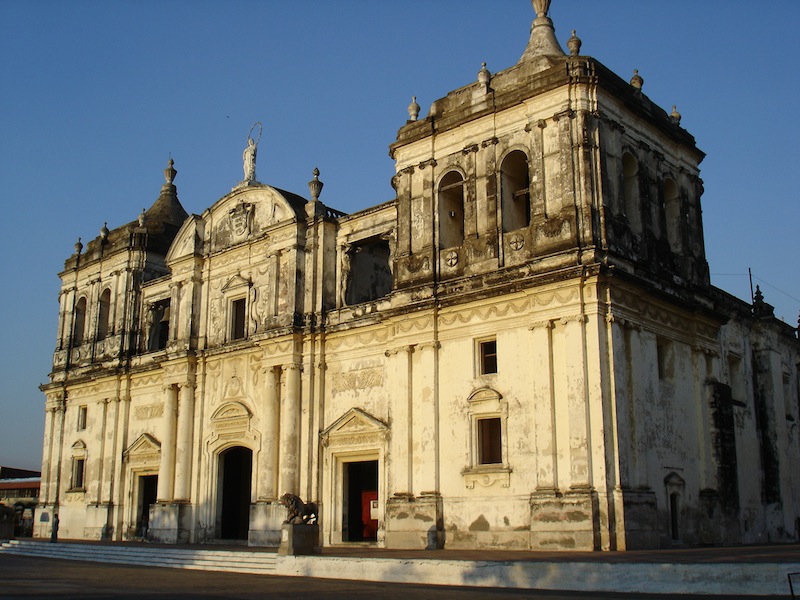 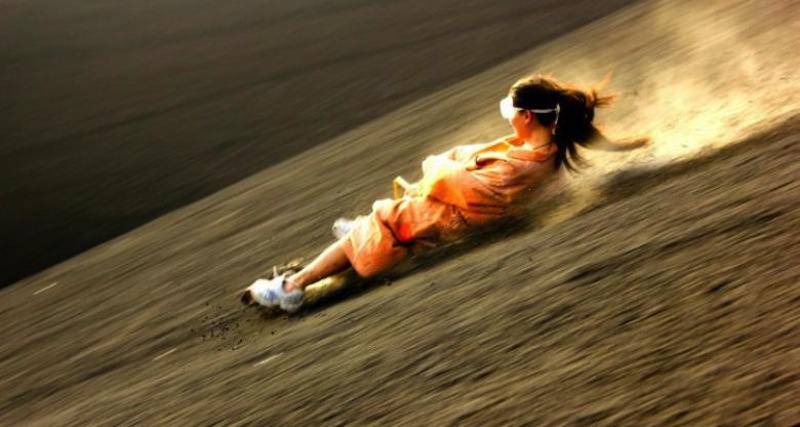 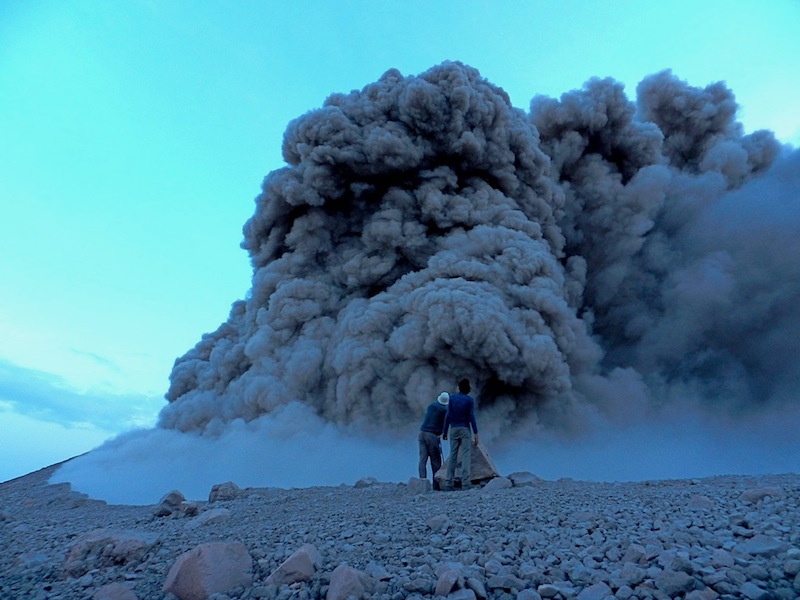 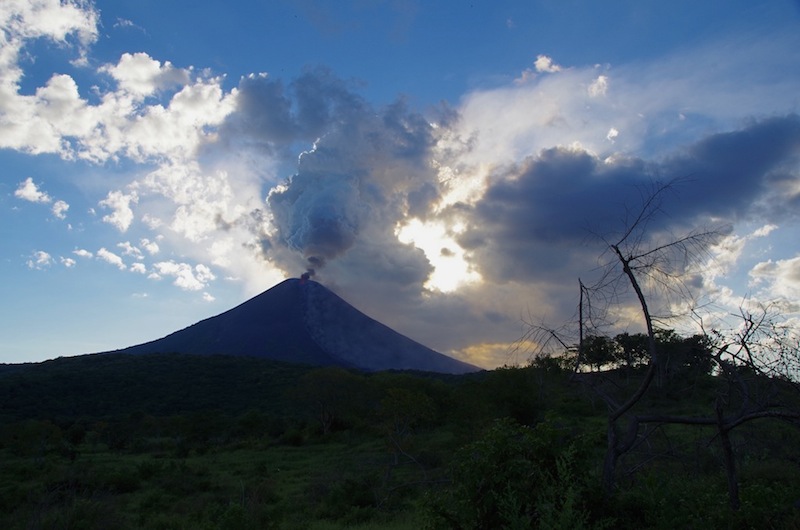 Eruption from a distant 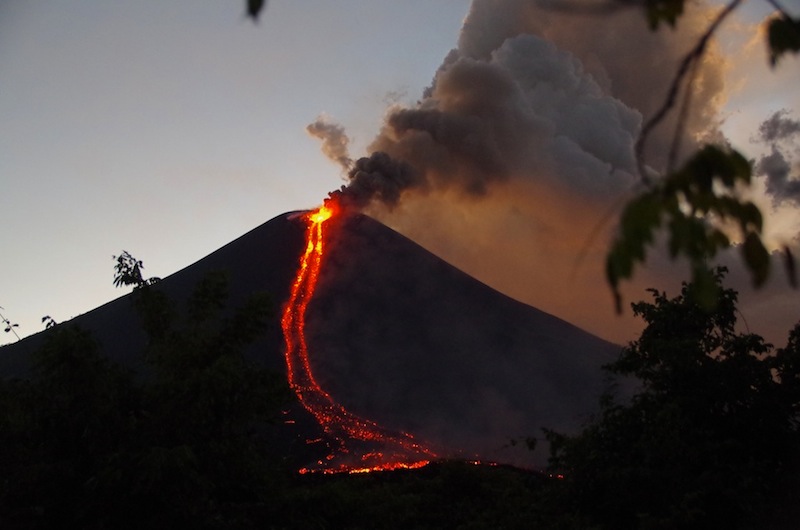 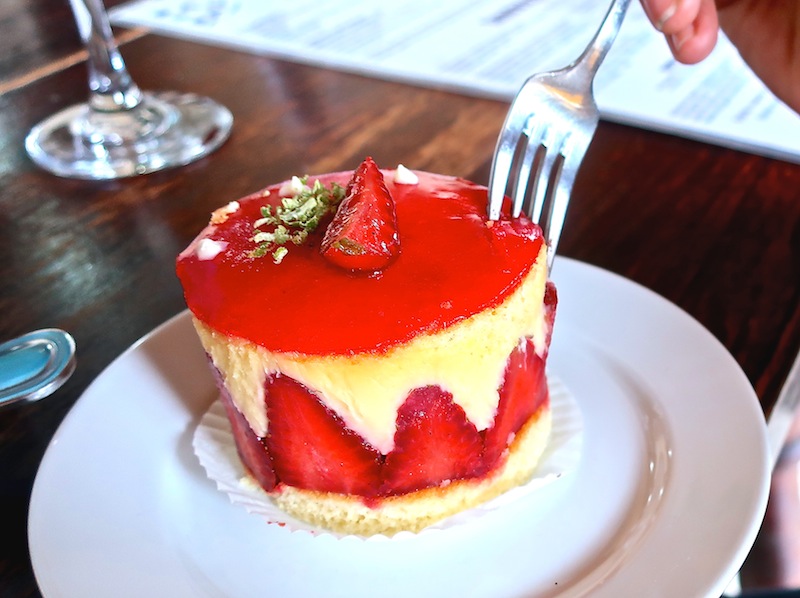 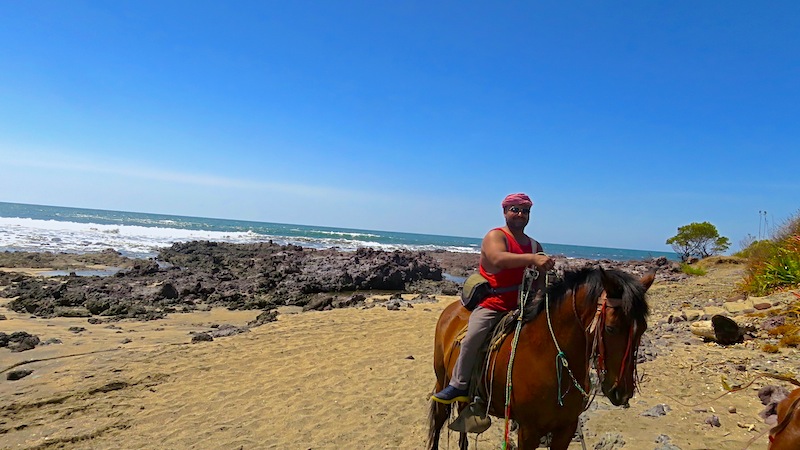 Horse riding by the nearby beach 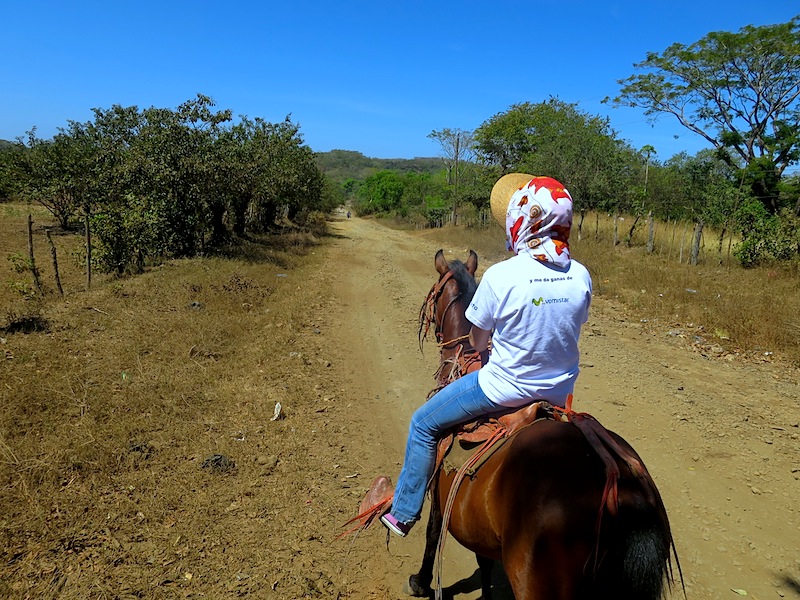 Horse riding near the Volcano of Telica 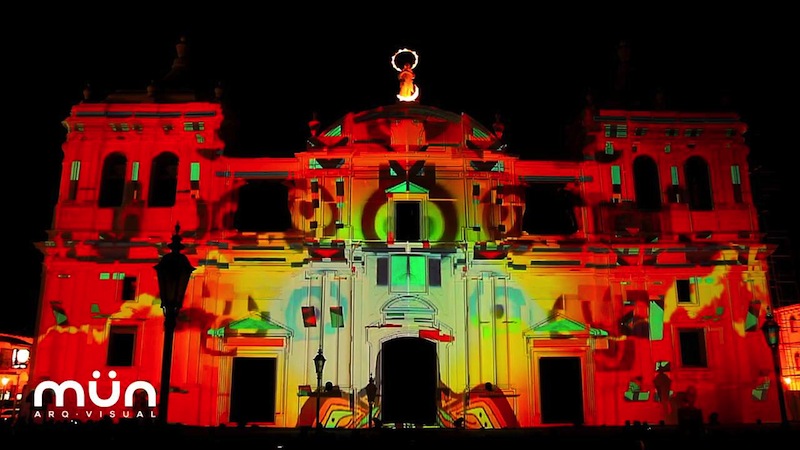 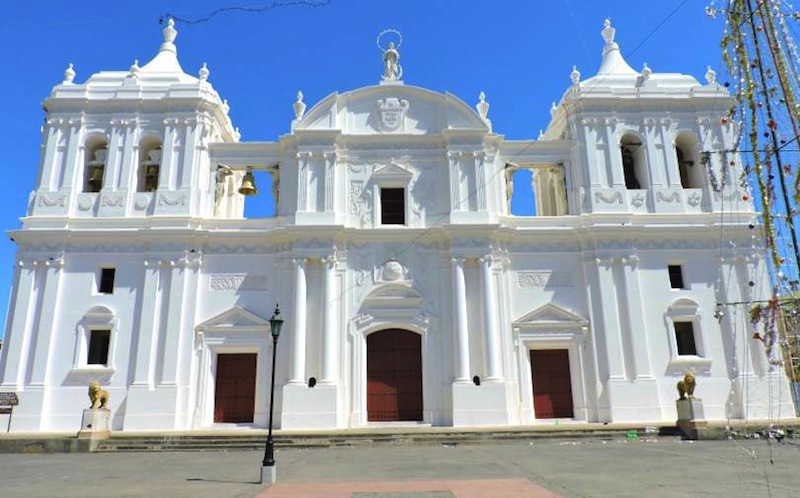